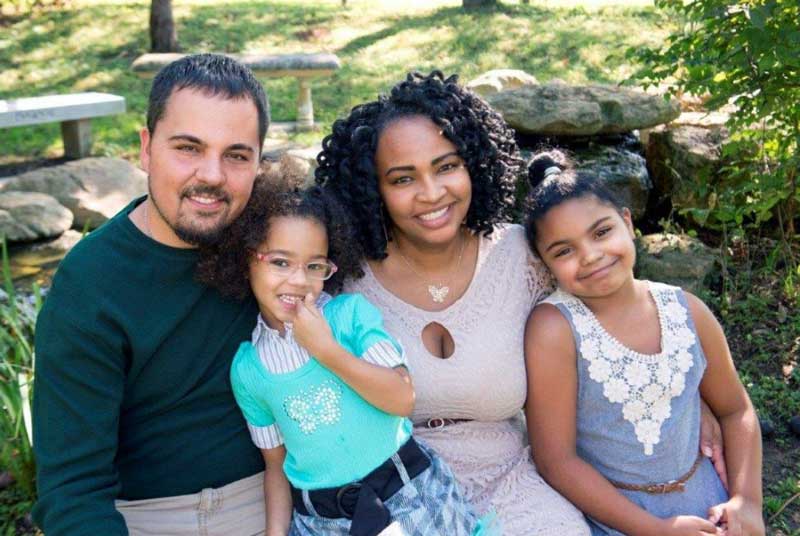 Wes was born and raised in Louisville, Kentucky. He’s served faithfully as a teacher for the past 10 years for both JCPS as well as the Archdioceses of Louisville. He began his coaching career nearly 15 years ago with coaching stops at DeSales, Fern Creek and Waggener. He also has coaching experience with both boys and girls at both the middle and high school level. He’s had the opportunity to establish and develop a good rapport with staff, students, and parents across the board and in our community.

He is also the Director in Scouting for NextUpRecruits where he founded and runs one the most successful Unsigned Senior Showcases in the region helping over 85 student athletes obtain college scholarships over the last four years and ultimately change the course of their lives.

Wes’ passion for sports and the success of our youth has been the catalyst that recently produced his call to create the D.E.L.T.A. Foundation Inc; his Non-Profit organization a mentorship program that specializes in helping at-risk young athletes obtain the tools necessary to be successful academically, socially and athletically.

Wes is married to the lovely Mrs. Shenelle Hinton who is the Program Manager for Volunteers of America Freedom House program working with pregnant and parenting women dealing with addiction. Shenelle has a Master’s degree in Marriage & Family Therapy and is a Marriage & Family Therapist Associate and a Licensed Clinical Alcohol & Drug Counselor. Wes has 2 beautiful, smart and fun-loving daughters; Alyvia 7 and Azaria 4 that keeps him own his toes.

Wes has a Master’s degree in Teaching from the University of Louisville as well as a Bachelor’s degree in Physical Education with a Minor in Health Education.

He really enjoys playing with his daughters, spending time with his wife and watching and going to sporting events. Wes is an avid foodie and traveler but above all he loves helping young people become successful.

“ Service to others is the rent you pay for your room here on earth”.